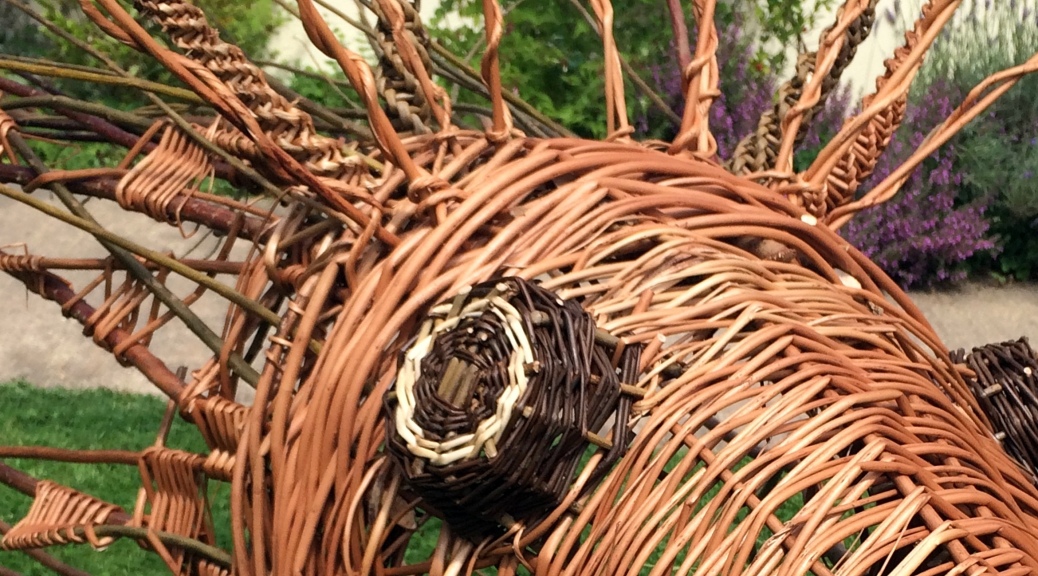 During June and July 2016 we worked with artists at Barrington Farm to create a sculpture of The Ludham Dragon, also known as The Ludham Wyrm. 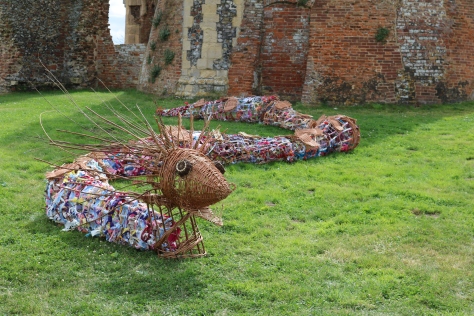 This mythical beast is said to have lived in the village of Ludham, before flying into the tunnels under St Benet’s Abbey in a rage.

Our dragon sculpture was on site until early September 2016, after which it went to a permanent new home within the grounds of Barrington Farm. See the gallery page for more photographs of this project.